Study the information about extra information clauses.
1. There are two types of relative clause.
Type 1
The woman who lives next door is a doctor.
We stayed at the hotel that you recommended.
The relative clause tells you which person or thing the speaker means.
‘The woman who lives next door’ tells us which woman.
We don’t use commas (,) with these clauses:
We know a lot of people who live in Canada.
Type 2
My brother Bob, who lives in Australia, is a vet.
We stayed at the Park Hotel, which a friend of ours recommended. 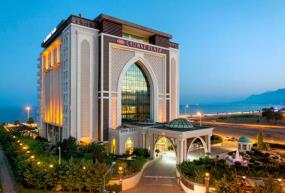 Here the relative clauses do not tell you which person or thing the speaker means.
These relative clauses give use extra information about the person or thing.
We use commas (,) with these clauses.
2. In both types of relative clause we use who (for people) and which (for things).
Type 1
You can use that:
Do you know anyone who/that speaks Spanish?
You can leave out who/that/which when it is the object.
Whom is not often used in this type of clause.
Type 2
You cannot use that:
Mike, who (not that) speaks Spanish, works as a tourist guide.
You cannot leave out who or which.
We stayed at the Park Hotel, which a friend of ours recommended.
You can use whom for people.
This morning I met Sam, whom I hadn’t seen for ages.
3. In both types you can use where and whose.
We met some people whose bike had broken down.
Liz, whose car had broken down, was in a very bad mood. 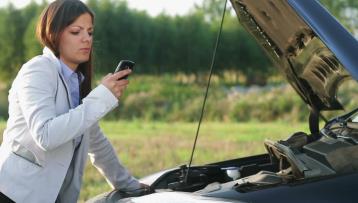